Michel Ghatan: From Kilimanjaro to The Virunga Mountains

“I gently fall on my knees and take his portrait with a 35mm lens. It’s a defining moment in your life that gives you goosebumps like nothing else...”
– Michel Ghatan

Alon Zakaim Fine Art is delighted to present Michel Ghatan: From Kilimanjaro to The Virunga Mountains, a solo exhibition showcasing the majestic wildlife photography captured by Michel Ghatan. Curated by Helen Ho, this exhibition will span the photographer’s career to date, from his most celebrated image of the late big Tusker, Tim, to his most recent portraits of the Nyakagezi gorilla family in The Virunga Mountains.

Since first travelling to Tanzania in 2010, Michel has been in love with the East African wildlife, seeking its beauty and remoteness which contrasts his city life. Michel has spent the decade since this first visit further exploring Tanzania, Botswana, Uganda and Kenya, all the while developing his unique photographic process which is a testament to his passion for the wilderness. He uses local tribesmen including Maasai, Kikuyu and Samburu warriors as trackers, often on walking safaris – the purest method of meeting and photographing wild animals. Rather than relying on telephoto lenses and remote controls, which would allow him to work from the comfort of a Jeep, the majority of Michel’s photographs are taken on foot with a 35mm lens, often taken as close as two meters from his subjects.

Possibly the most exciting section of this exhibition will be the dedicated Gorilla Room, featuring photographs of mountain gorillas from Michel’s recent trip to Mount Muhabura (an inactive volcano with total elevation of 4,127 metres) in The Virunga Mountains.

Photographing mountain gorillas is a notoriously difficult task – these magnificent animals (who happen to share 98% of human DNA) live in what is known as “impenetrable forests”, an intensely dense terrain with poor visibility and humid tropical climate.

Over four days, trekking about six hours per day, at an altitude of 2,800 metres, Michel and his team of rangers and trackers focused on a family of gorillas that originated from Rwanda. This family is particularly unique for its high number of silverbacks (three). Given the endangered status of mountain gorillas, photographers like Michel are only allowed one hour per day with the gorillas, which makes it even more challenging.

The Gorilla Room will feature a small selection of photographs as well as a behind-the-scenes video of Michel’s trip.

“When observing gorillas, quite often, you feel like you’re looking at humans from thousands of years ago – their dexterity is incredible and the similarity in their behaviour from feeding to nursing and grooming […] In terms of photographing them, it’s a race against time and you never know what to expect. You just need to seize every opportunity nature gives you.” – Michel Ghatan 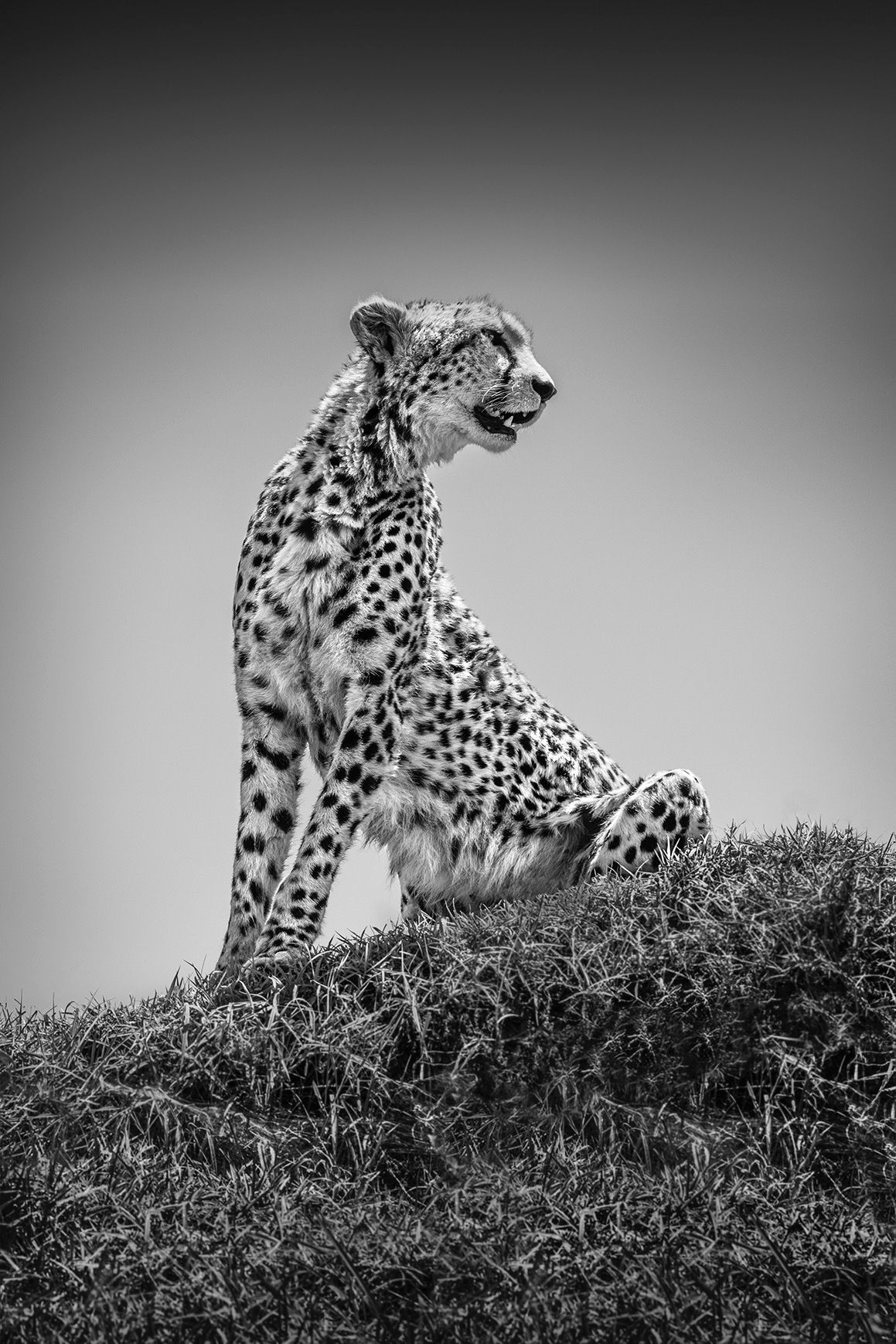 Michel Ghatan: From Kilimanjaro to The Virunga Mountains will be available to view at Alon Zakaim Fine Art, 27 Cork St. London W1S 3NG from Fri 6 May until Thu 9 Jun 2022. Opening hours will be Monday to Friday, 09.00-18.00.

The exhibition will also be available to view as an immersive 360 virtual reality tour.

Full works will be available to view from Fri 6 May. To view a selection of the current works, click here. 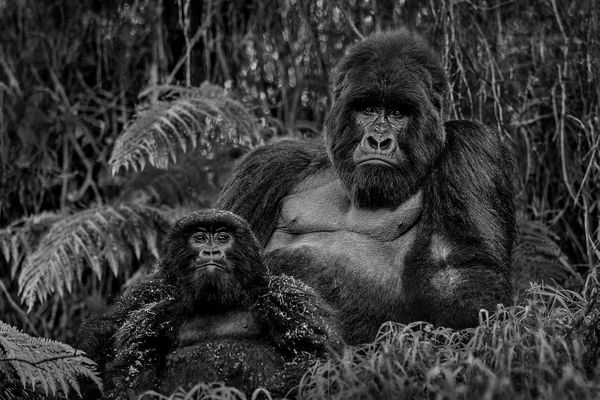