Bremmer trained as a painter, but worked in journalism from 1893-1895. He began teaching art in 1896 and, between 1906-1907, he taught Helen Kröller-Müller, one of the richest women in the Netherlands. Under his influence, she soon began collecting art and Bremmer advised her on her collection, notably encouraging her to purchase a great number of paintings by Vincent van Gogh. Helene's collection later formed the basis of the Kröller-Müller Museum.

Bremmer worked extensively as an art critic, collector, and advisor, and became an authoritative figure in the Dutch art world. He was credited with the name of Kunstpaus (Art Pope) and is thought to be one of the most influential art critics in the Netherlands before the first world war. 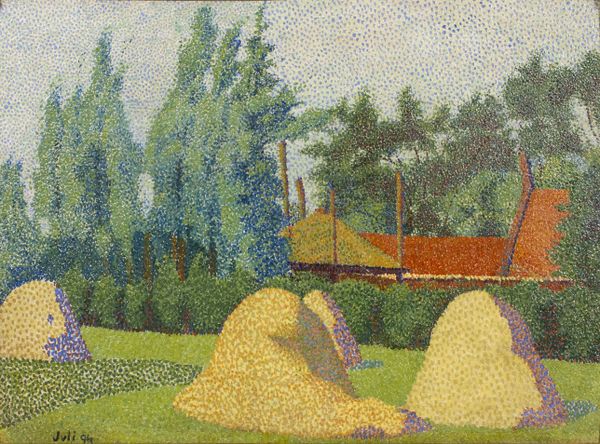